Training Your Mind to Mind… 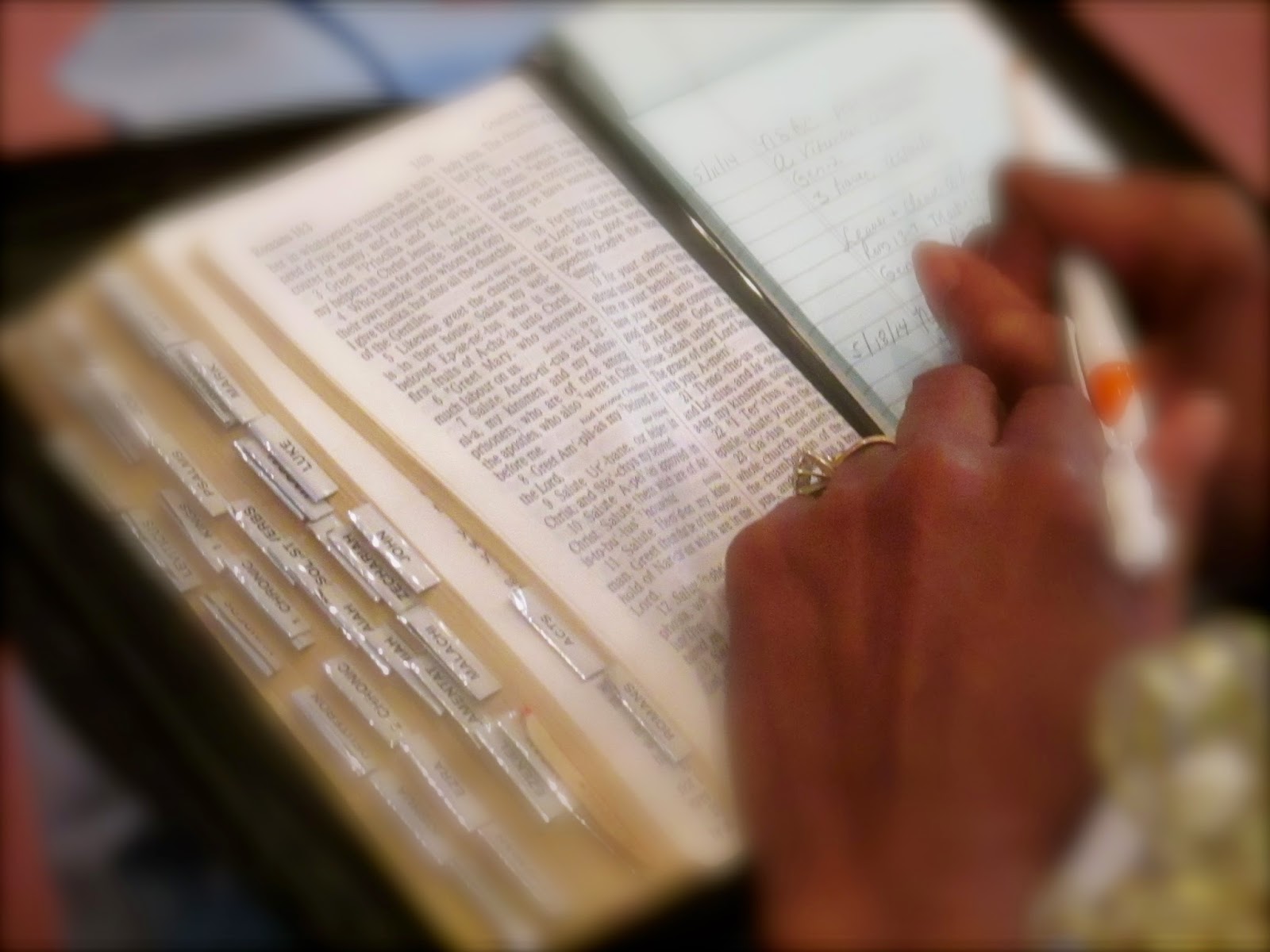 Hey hey hey!  It's a new week, filled with new things and you all know what that means…a new post with many new lessons from our previous Bible Study Session! :)

I'm truly excited to share what this past week's session was all about! It is my hope and prayer that you too, shall be as blessed as I was. The focus of the study was 'Guarding Your Mind'. Here, one of the key scriptures was Colossians 3:5-6,

"Put to death, therefore, whatever belongs to the earthly nature: sexual immorality, impurity, lust, evil desires and greed, which is idolatry. Because of these, the wrath of God is coming."

Scary, huh? I'm pretty sure that none of us would like to be on the receiving end of God's wrath; the same wrath that destroyed the whole earth, all but one man and his family during Noah's time!? Thank you very much, but I'd rather sit that one out! (Get all the juicy details of this story in Genesis chapter 6).

The only way to ensure that we stay away from these earthly desires is by filtering what we feed our minds. The mind works under a very simple principle: Garbage In, Garbage Out. Living in this 21st century makes it that much harder to guard our minds. However, this is no excuse.

The world that we live in today is so sex-saturated that everywhere we turn, this agenda is being propelled. The media industry is growing everyday, and with it comes the notion that 'sex sells'. From billboards, to newspapers, magazines, steamy romantic novels and films, sex outside of marriage is now acceptable in the society we live in. Celebrities have become the standard, and many people no longer regard God's stand on sex being saved for the marriage bed.

Many young men and women are buying in to the lie that pre-marital sex is the ultimate way to show someone that you 'love' them. Others take sex very lightly and have multiple sexual partners; so long as you avoid unwanted pregnancies and sexually transmitted infections, there's no harm, right? WRONG! God is very clear on this issue: "Flee fornication. Every sin that a man doeth is without the body; but he that committeth fornication sinneth against his own body." - 1st Corinthians 6:18

Now that we know what we ought not to do, it begs the question, 'so what CAN we do?' One of our facilitators, Reverend Pass, gave us a very good analogy to help us understand how the mind works. She took the centre of a roll of toilet paper and placed different pieces of paper that had been cramped together into it. The different pieces represented garbage that we let into our minds through the movies and series that we watch, the books, magazines and internet stories that we read and the music we listen to. After placing three papers in, the roll was stuffed. 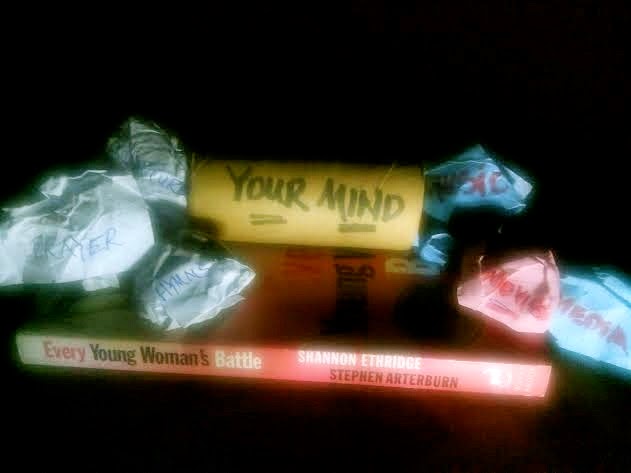 However, when Rev. Pass placed a fourth piece of paper representing God's word, one of the garbage pieces fell out from the opposite end of the roll, and was replaced. She kept adding more wholesome paper (representing prayer, fellowship with other believers, service to God etc), which would replace the rest of the garbage. After some time, the whole roll was filled with positive pieces.

Likewise, we can apply this concept in guarding our minds. The only way to replace the junk that's already in there is by adding on the positives. It will take time, not to mention discipline and sacrifice, (because you will have to let go of some of your favorite tv shows, romance novels and love songs) but it's worth every effort in order to achieve God's standard. Train your mind to mind what gets into it!

That's it for today...I hope you've been challenged in one way or another! Much love for all the support. 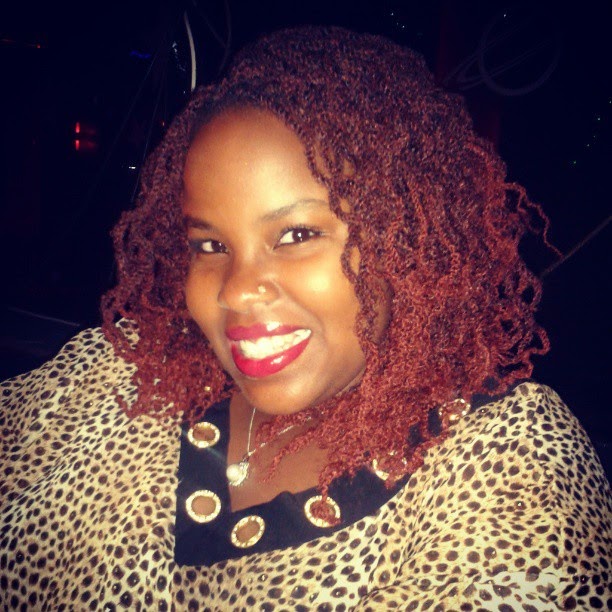 at March 17, 2015
Email ThisBlogThis!Share to TwitterShare to FacebookShare to Pinterest 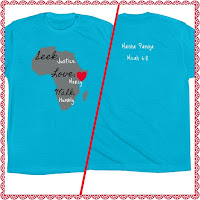